The idea of the game is to buy and rent or sell properties so profitably that players increase their wealth – the wealthiest becoming the eventual winner. Starting from “GO”, move the tokens around the board according to the throw of the dice. When a player’s token lands on a space not already owned, he may buy it from the Bank: otherwise it is auctioned off to the highest bidder. The object of owning property is to collect rents from opponents stopping there. Rentals are greatly increased by the erection of Houses and Hotels, so it is wise to build them on some of your Building Sites (aka Properties). To raise more money, building sites may be mortgaged to the bank. Community Chest and Chance cards give instructions that must be followed. Sometimes players land in Jail. The game is one of shrewd and amusing trading and excitement. 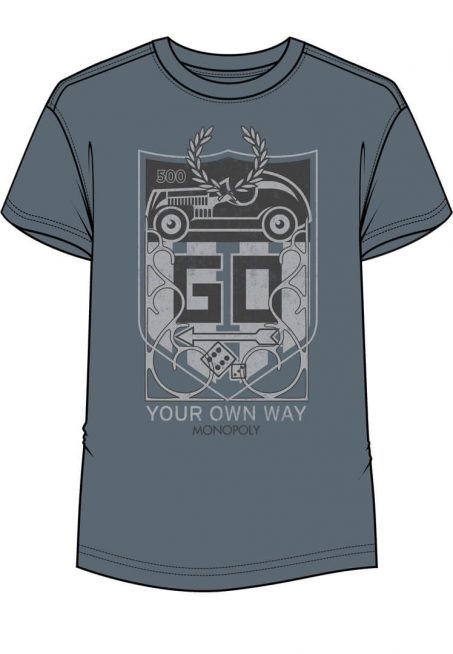 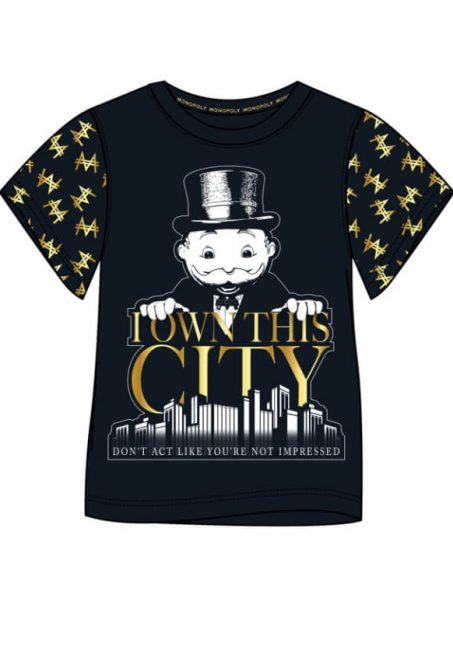 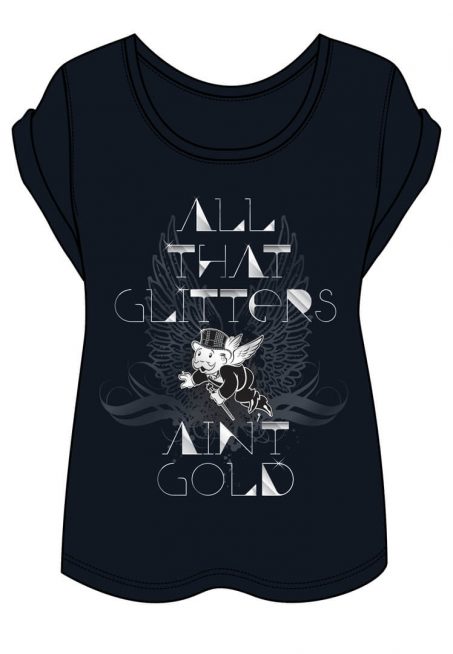