Kal-El was sent from Krypton by his parents before their home planet and most of its inhabitants were destroyed. He was found by Jonathan and Martha Kent of Smallville, Kansas when his vessel crashed in a field. They adopted the baby as their own, naming him Clark Joseph Kent. The yellow sun of the Solar system in the Milky Way galaxy gave Clark superpowers. He grew up in Smallville and moved to Metropolis to work at the Daily Planet where his relationship with many humans grew, especially with Lois Lane his wife to be. He always helps out those in danger as Superman and has fought many arch enemies with his most common enemy being Lex Luthor. 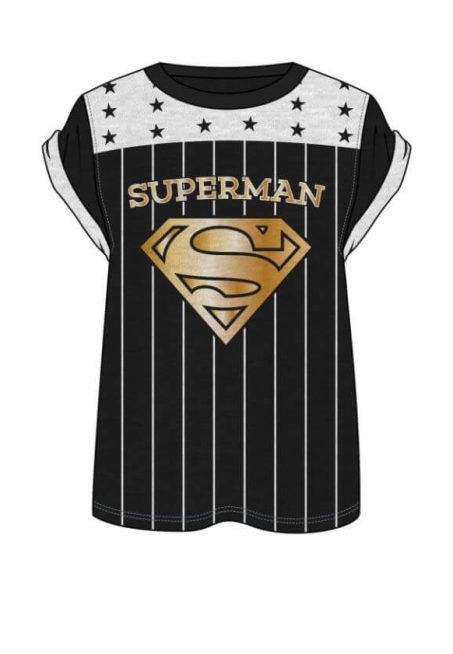 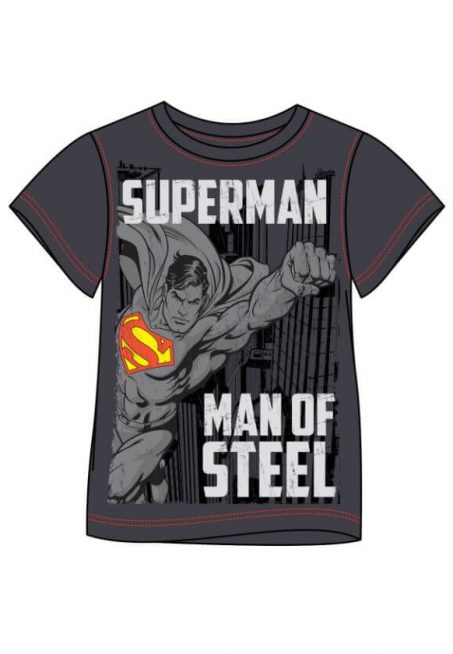