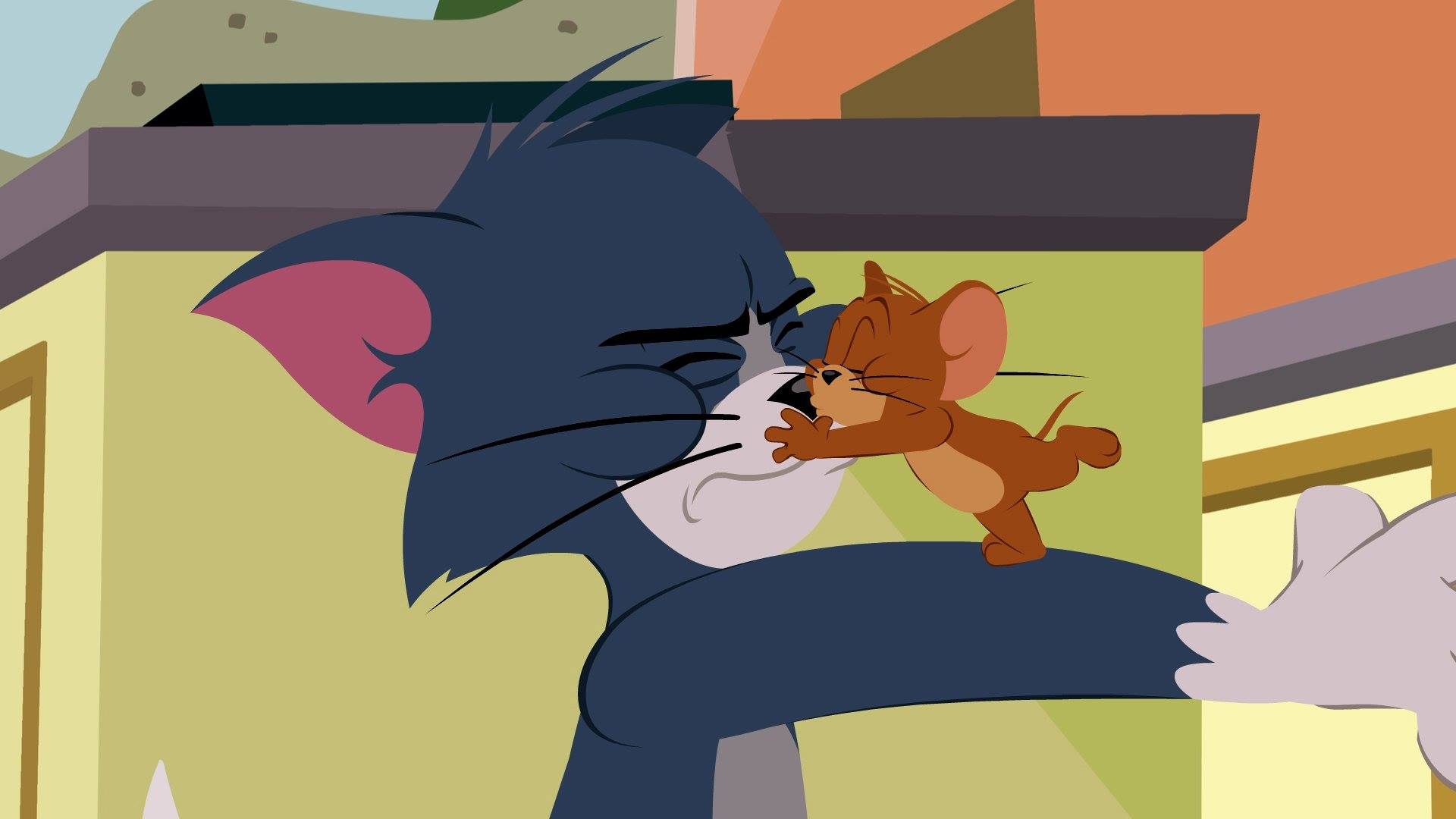 Tom and Jerry is an American franchise consisting of animated theatrical shorts, television shows and specials, a feature film, and direct-to-video films. It was created by William Hanna and Joseph Barbera for Metro-Goldwyn Mayer, and it centered on a never-ending rivalry between a cat (Tom) and a mouse (Jerry) whose chases and battles often involved slapstick comedy and minimal dialogue. WarnerMedia currently owns the rights to Tom and Jerry, with Warner Bros. and its subsidiaries handling production and distribution of new animated content. Tom and Jerry is currently available on the Boomerang channel and streaming service, along with other MGM cartoons. 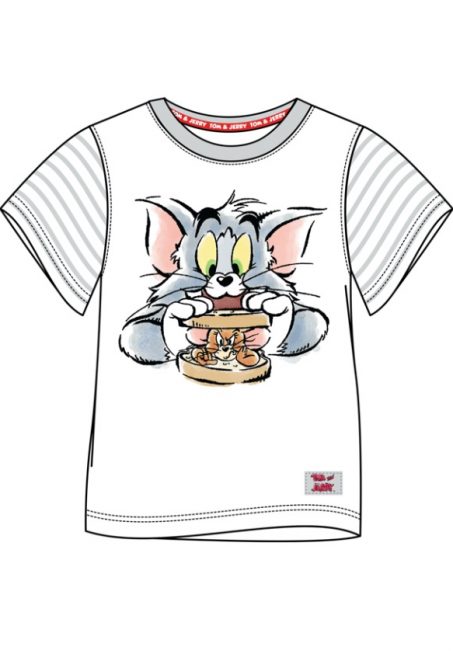 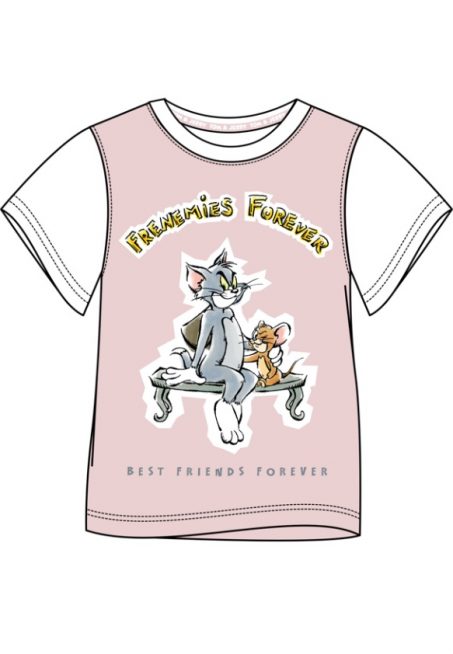 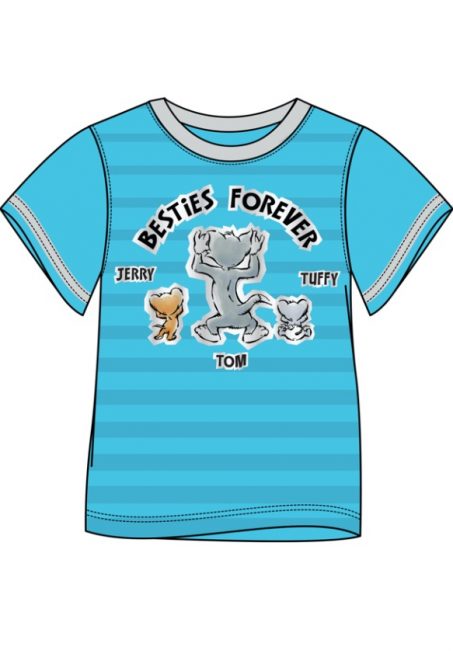